Students had the experience of a lifetime when Simon Wilmot, the master of film and documentary, found a few hours away from the Festival Sinema Australia Indonesia (Mar 11-17), to provide a session at AIS Pejaten Campus on March 11. He explained film storytelling structure, form, theme and the decisions filmmakers have to make about what they will film to tell a story.

With notable works including his published film The Last Days of Sunlight, Wilmot has made films all over the globe and taken part in prestigious film events, including Melbourne International Film Festival, Logie Awards and ATOM.

As a university film lecturer since 1990, he has helped defined curriculum, created studying opportunities, introduced digital technologies, as well as revolutionized a big part of its film course. Students were thrilled to learn from the best and be more than inspired. 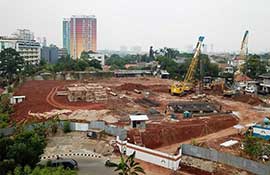 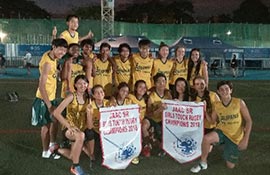 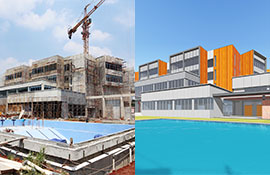 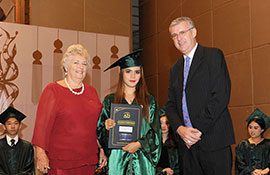