Three years ago, the ECA Drama group produced their first show, Roald Dahl's 'Snow White and the Seven Dwarfs'. Since then we've gone on to produce a variety of shows ranging from the musical, 'Cinderella and Rockerfella', to Shakespeare's 'A Midsummer Night's Dream' and 'James and the Giant Peach'. And on Tuesday night we added to the list with the fabulous musical, 'Aladdin Trouble'. The ECA Drama is open for all students in Years 3 to 6 and it provides them with a wonderful opportunity to be part of an ensemble cast. Over the course of the two terms, the students learn to work as a team and to support each other.

The focus is very much on creating a strong dynamic. In the second term, the focus is on the chosen script. Children learn how to create a character using their body and voice, they also learn how to project their voice, and how to block their moves on stage. Although at times it can be challenging, children thoroughly enjoy the journey learning new skills and making new friends. The cast of Aladdin Trouble did an amazing job this year. It was quite an endeavour taking on such a huge musical with singing and dancing, but they handled it like professionals. 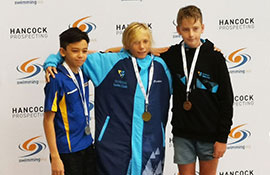 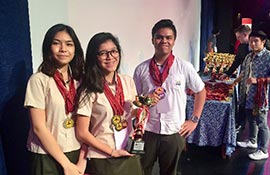 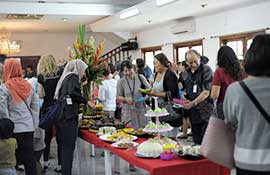 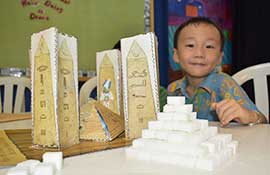